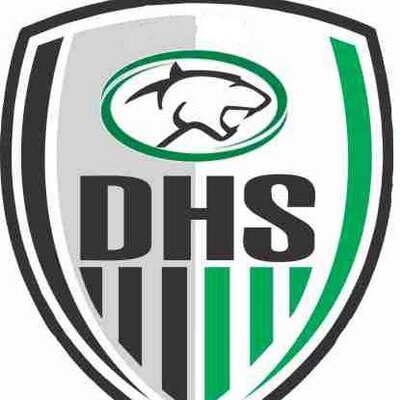 Derby finally put one in the back of the net, and within the first minute of the game. It was overturned, however, due to an offside call. The offense would stall from there. Not for lack of chances at goal, possession or creativity in the final third, just the inability to find the net. It was eerily familiar to Friday’s game, a cycle they did not want to repeat.
But bring on the second half. Derby only gave up one dangerous chance at goal and that went just wide. On the other end though the Panthers found their rhythm. Play started moving into wide areas opening the middle for the likes of Saul Munoz who popped off a hat trick on assists by Caleb Day (2) and Omar Vielmas. Derby was much more connected from front to back in the second and relied more on combining with each other as opposed to going direct at goal like the first half.
The Panthers (2-0) open the Titan with the victory, moving them to a second round match with Liberal after they defeated Bishop Carroll 1-0 later Thursday afternoon. That match will kick off Thursday at 6:00pm at Wichita South on the turf.