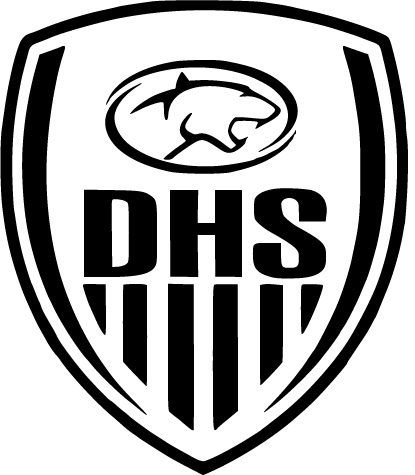 The trip to Andover Central did not start well for Derby, giving up a 5’ goal, and seemingly giving any momentum to the Jaguars. The Panthers energy level was just not there in the first half as they were never able to get a foothold in the first half, yet somehow only went into the break down 1-0.
The opposite was true for the second half, as Derby was the aggressor and dangerous the entire second half. The Panthers would even the game up off a Caleb Day free kick in the 45’ that Caden Miller was able to put into the back of the net. It did not stop there, as Derby kept their foot on the gas but could not finish on any of the four legitimate chances they had at scoring through the remainder of the half.
In the second overtime frame, Derby turned the kickoff into a corner kick. Logan Eickleman went above the crowd to finish the Andy Denesongkham kick and give the Panthers the golden goal victory.
The Panthers (2-1) next match will be Thursday at Panther Soccer Complex when they battle league foe, Maize.