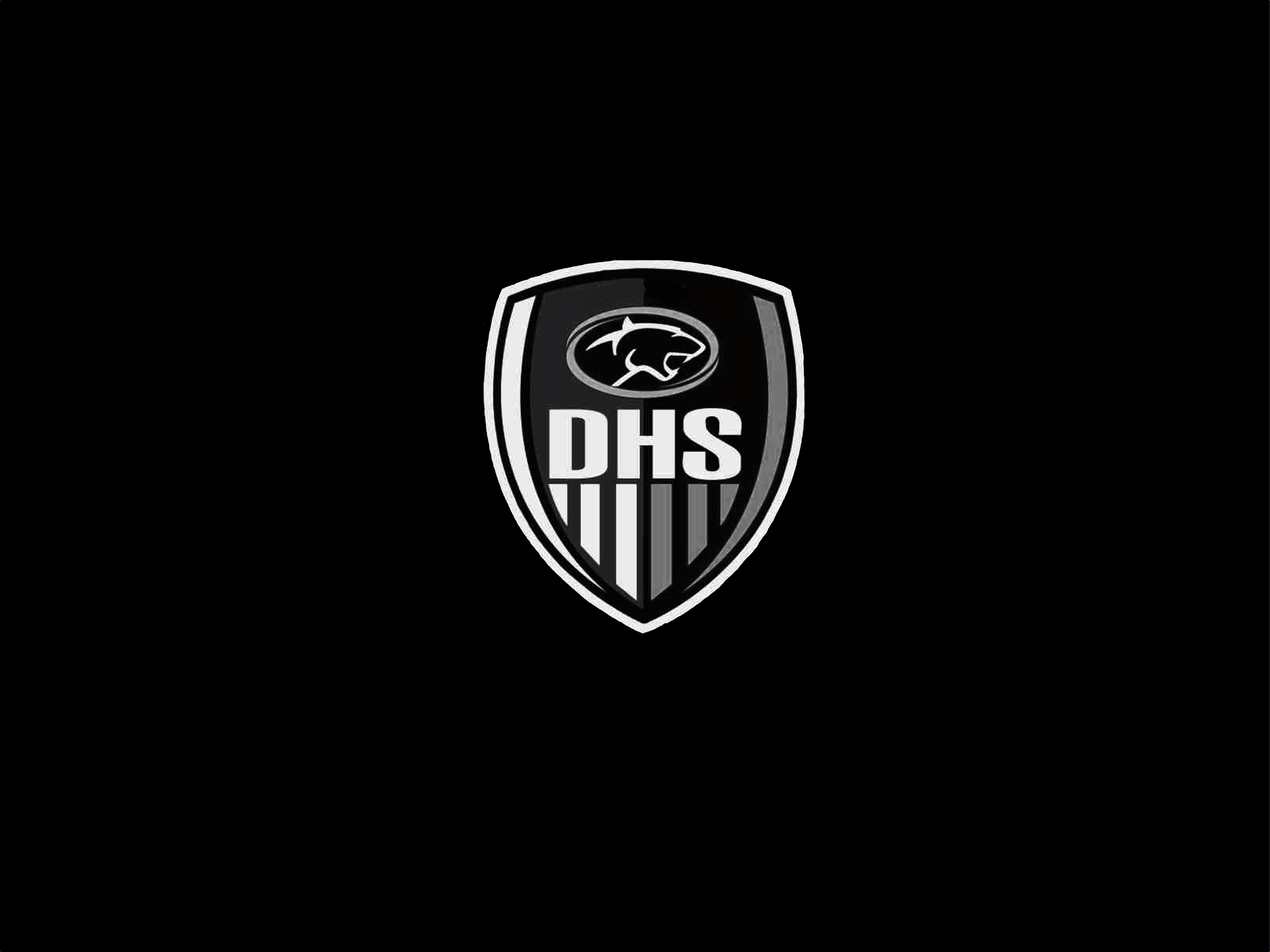 While it may have taken the Panthers until the 16’ to get a connection with the back of the net, it did not take them that long to announce their presence. Derby was in the attacking third and getting a shot on goal within the first couple minutes, and had several good looks early just without finishing. Once the Panthers broke through, they put up three goals in five minutes, two from Maryssa Gutierrez who would finish with a hat trick.
With a couple exceptions, the Panthers kept the ball in the attacking third for most of the game, never really giving Newton any opportunities to get forward. They also did not allow a shot on goal.
With just one game to go on Friday, the Panthers move to 13-2(4-1) and face Salina Central at Panther Stadium to close out the year.