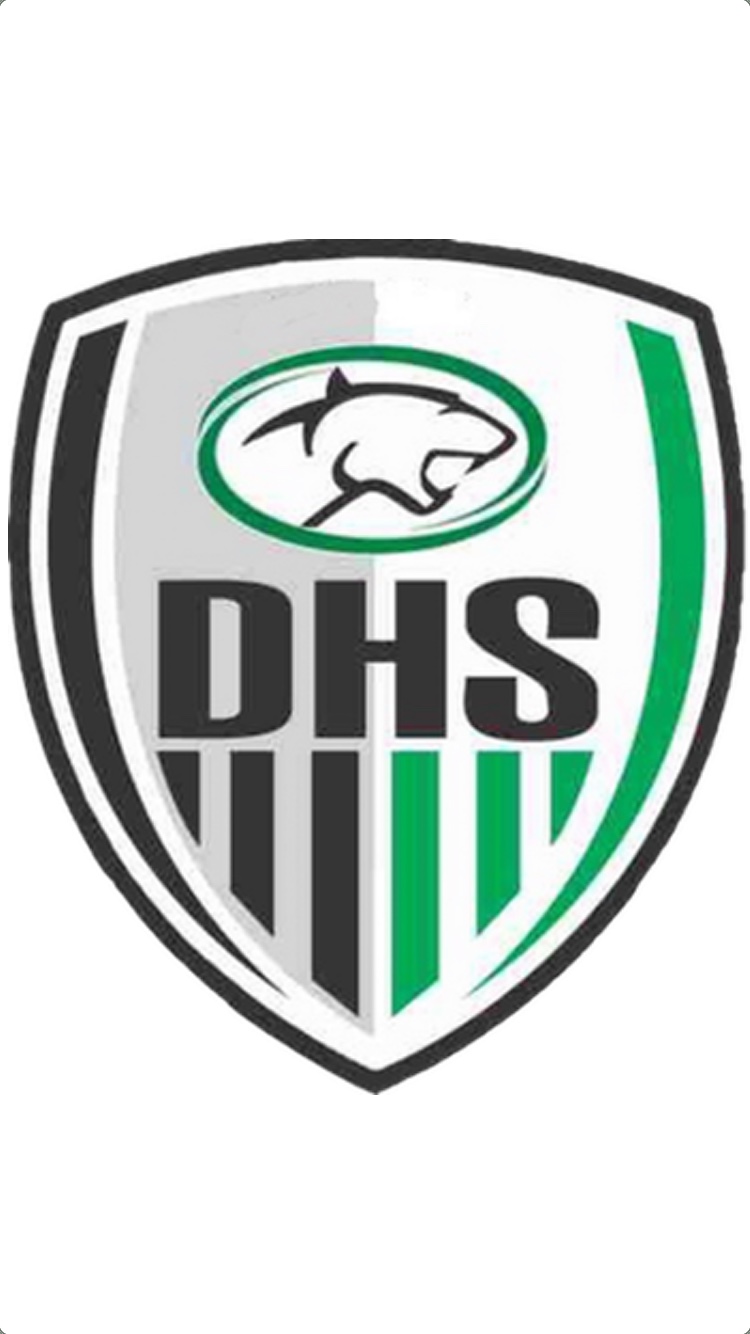 Derby was unable to get any looks at goal tonight in their match at Maize, while the Eagles were plastering Derby with shots on frame all evening, but the match was scoreless entering the intermission. It was very much a bend but do not break first half for the Panthers.
Five minutes into the second half, Maize changed all that by opening the scoring in the match, only to add one just nine minutes after that. The trouble for the Panthers tonight was an inability to connect balls going forward to help relieve pressure from a relentless Maize attack.
With just three games left in the regular season, Derby (6-6-1) will be looking to rebound Tuesday at Salina South.